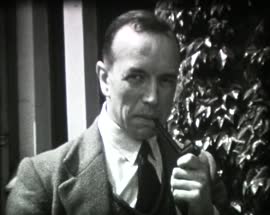 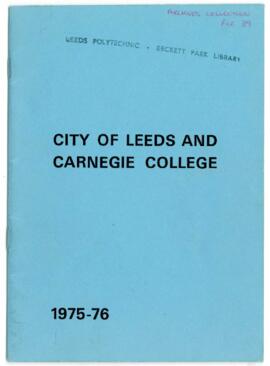 City of Leeds and Carnegie College 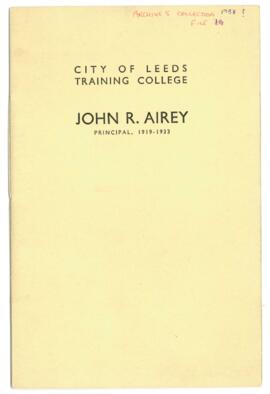 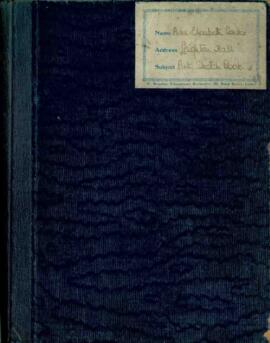 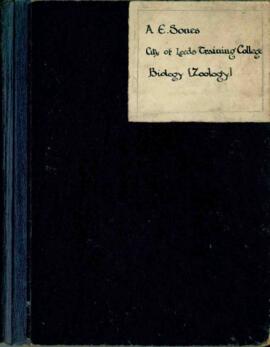 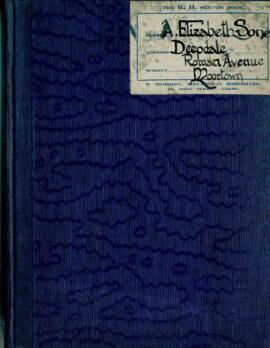 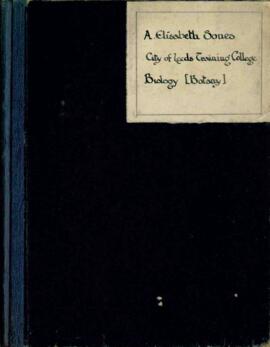 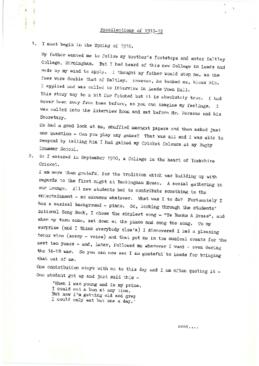 Typed transcripts of “Recollections of 1910-12” 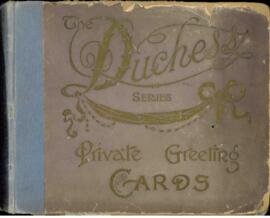 The scrapbook contains mainly photographs of hospital staff, including officers and other ranks, nurses and patients of the 2nd Northern General Hospital. Other ephemera are pasted in, including George Sprittles call up papers. 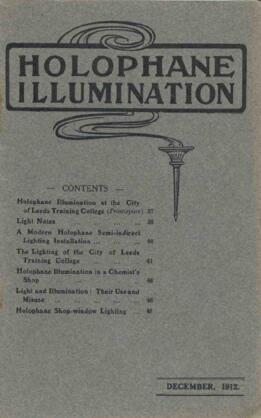