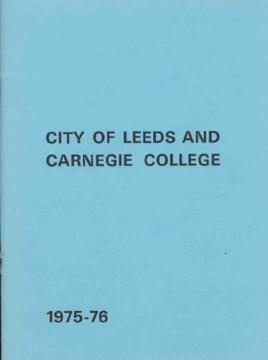 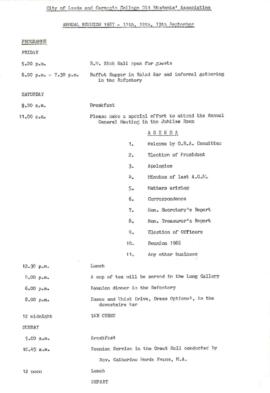 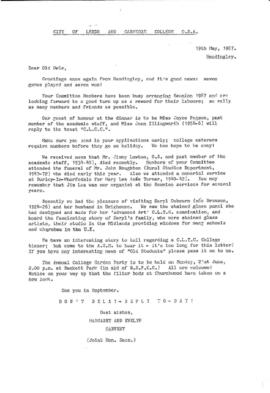 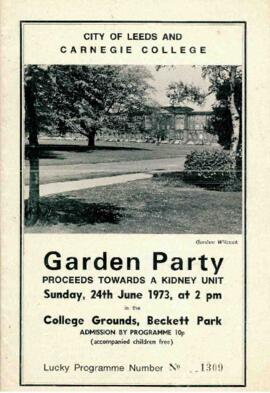 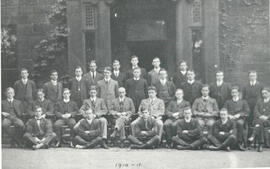 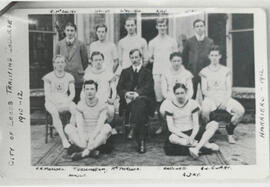 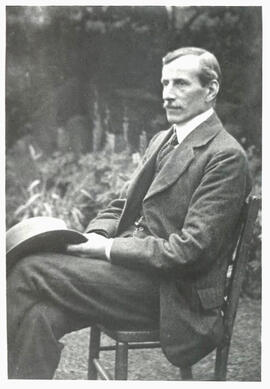 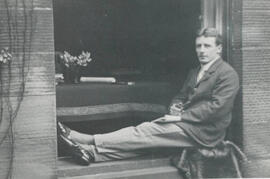 Edward Harrison was born in 1881 at Burnley, Lancashire son of John and Ann Harrison, his father was a Tallow Chandler. He was trained at Borough Road Training College in Isleworth, Middlesex later becoming Mathematics teacher at the City of Leeds... 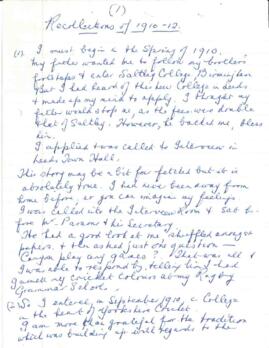 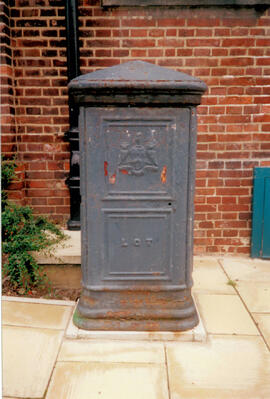 A Lucy Box was a metal container, made at the Lucy Foundry in Oxford, used for electrical wiring, etc. Often used for trams as indicated by the initials LCT (Leeds Corporation Tramways). After trams were decommissioned the boxes were used for oth...